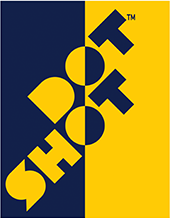 After a great night of partying with your friends, the worst thing that can happen to an individual is an early morning hangover headache that ruins your whole morning. Although people might say the best hangover treatment is to drink within the limit, but most of us refuse to believe in that school of thought. There are multiple hangover solutions that can be found on the internet and from your know-it-all drinking buddy, but here are a few that are a few tried and tested Anti Hangover Drink that might help get over the early morning headaches. 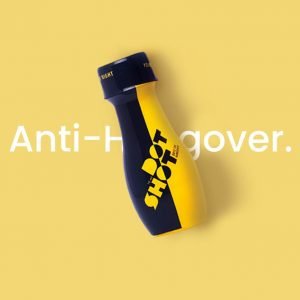